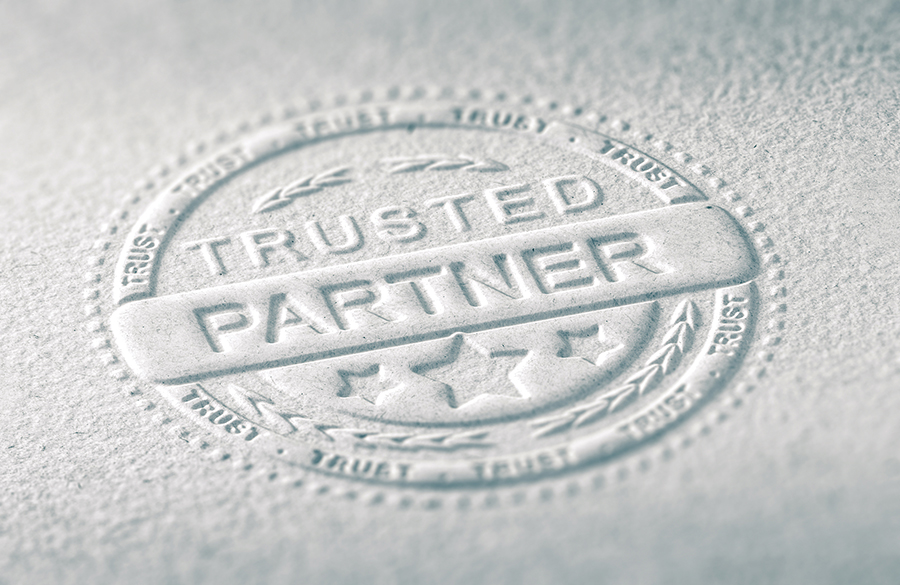 Many thanks for giving us this interview – could we start by discussing what constitutes good governance for NGOs? Is it any different from that for commercial businesses?

‘Good governance for NGOs is comprised of many factors, for example, high accountability; legal and regulatory compliance; sound and effective internal controls and risk management; and balanced composition of the board and committees including members’ representativeness and differing expertise. However, what is particular to NGOs with regard to governance in contrast to commercial businesses is the one principle that underlies all of the above-mentioned elements – namely the need to ensure that the organisation efficiently lives out its mission which often serves the public interest. This contrasts starkly with the top priority of commercial businesses which tends to be the maximisation of profit for its shareholders.’

Is good governance just as important for NGOs as it is for commercial enterprises?

‘Good governance might matter more for NGOs than for commercial enterprises, precisely because NGOs often have a public cause and provide services that have a direct impact on society. Public trust is the core element of an NGO’s success, and good governance is the very foundation on which an NGO builds and maintains public trust – after all, no one is willing to donate to, or use the services of, an ill-governed NGO. This is borne out by the results of a survey we at The Hong Kong Council of Social Service (HKCSS) conducted in 2009, which identified ‘good reputation’ and ‘high transparency’ as the top reasons for donating to a specific charity. Bad governance leads to a lack of public trust, which hampers an NGO’s sustainability, both financially and overall.’

Are there differences in the types of governance challenges faced by commercial businesses and NGOs?

‘Absolutely indeed. Despite the many commonalities in the contexts commercial businesses and NGOs respectively operate in, highlighted by the fact that many NGOs take the legal form of a company and are hence governed by the Companies Ordinance, surprisingly or not, the differences in their governance challenges are multifold. At the two NGO Directors’ Luncheons organised by HKCSS earlier this year, we conducted a poll regarding the major challenges NGO boards face. The respondents ranked ‘leadership continuity’ as the biggest challenge, followed by ‘financial sustainability for mission fulfilment’ and ‘meeting diversified stakeholders’ demands.

On leadership continuity, NGO governors usually assume their stewardship roles on a voluntary basis – this contrasts the situation in commercial enterprises where directors are appointed by shareholders. A downside of this is that people often have less incentive to take up this meaningful but inevitably laborious work. Self-help organisations in particular often face great difficulties when recruiting talent with diverse backgrounds – their ‘self-help’ nature often limits these organisations to recruiting only persons with the same disability or disadvantaged background.

The second and third ranked challenges are related, which speak to NGOs’ unique economic model. In contrast to commercial enterprises that mainly run on earned revenue, a much higher proportion of NGOs sustain themselves by both earned and contributed income. Their earned income may include service fees and charity sales, whereas their contributed income includes donations and grants. This means that NGOs are hit particularly badly in times of economic hardship. While there seems to be no similar study in Hong Kong, research conducted in the US found that the recession following the global financial crisis of 2008 reduced total charitable giving by 7% in 2008, and another 6.2% in 2009. Of course, along with contributed income, earned income also goes down in a flagging economy but commercial enterprises not only have more revenue generating options but also the flexibility to scale down their businesses when needed. Hard economic times are especially difficult for NGOs because, on the one hand their income suffers from the reduced economic growth, and on the other there may be an even higher demand for their services which necessitates more resources.

What can be done to overcome these challenges?

‘Regarding leadership continuity, the board should recognise that leadership is a continuous process that requires ongoing conscious effort. It is unlikely that a perfect candidate would emerge at board election times, so strategic planning for succession – in particular early identification of potential candidates, conscious engagement of these candidates in various roles including leadership ones and induction of new board and committee members – will be key to getting the right talent. Some organisations have developed a board pipeline leadership scheme in which current-term board members, as well as senior management, seek to identify potential candidates as soon as they are engaged in the organisation, including those in volunteer roles, and groom them for future leadership.

Facing a mixed bag of demands from a wide range of stakeholders, it is probably useful for the board to set priorities for the organisation at large, and regularly review them to ensure such priority-setting is always aligned to the organisation’s goals and mission while adapting to constant changes in society. It is almost impossible to satisfy the demands of all, but with good governance and high transparency backed up by thorough consultation and discussion, as well as fair processes of decision-making, the board’s decisions will be able to stick. Keeping sight of the big picture, balancing demands, and making respectable decisions are, certainly, the responsibilities of the governing body.

As for financial sustainability, I am glad to see that more and more NGOs have begun to improve their business models. Apart from taking advantage of philanthropy, NGOs, especially sizeable ones, increasingly diversify their income streams such as by running social enterprises and self-financing services. As long as an NGO adheres to its social purpose, I believe there is huge benefit in cross-sector collaboration, in this case with the private sector.’

How does the HKCSS hope to promote better governance of NGOs in Hong Kong?

‘The HKCSS launched its ‘NGO Governance Platform Project’ in mid-2016 to promote good governance practices in the social services sector. NGOs in Hong Kong are extremely diverse, not just in terms of their services and scale but also their history and traditions and this has given rise to distinct governance structures, the HKCSS acknowledges that it is impossible to introduce one standard set of rules of governance. Therefore, the approach taken is to enhance connections and exchanges between NGO governors across the sector to facilitate mutual learning, as well as to strengthen ties between the sector and relevant parties such as The Hong Kong Institute of Chartered Secretaries, the Hong Kong Institute of Certified Public Accountants, the Social Welfare Department, the Companies Registry, the Independent Commission Against Corruption and so on, through means of networking sessions, trainings and seminars.

We recently launched our governance knowledge portal: governance.hkcss.org.hk. There, NGO governors and leaders, as well as the general public, can easily access useful information such as best practice manuals and guidelines published by governmental bodies and professional bodies.

Another strategy is conducting research. We will collaborate with scholars and research institutes to study NGO governance in Hong Kong, providing theoretical and empirical bases to promote better governance culture.

Without any doubt, public expectations of NGOs’ transparency, accountability and service quality has become the highest ever, and is bound to increase further. In response to this, sector capacity building – which focuses on the promotion of accountability and good governance – remains one of the five-year strategic objectives (2017–2022) of the HKCSS. Through these works, we at the HKCSS hope to continue adding positive momentum to the development of the social welfare sector and society at large.’