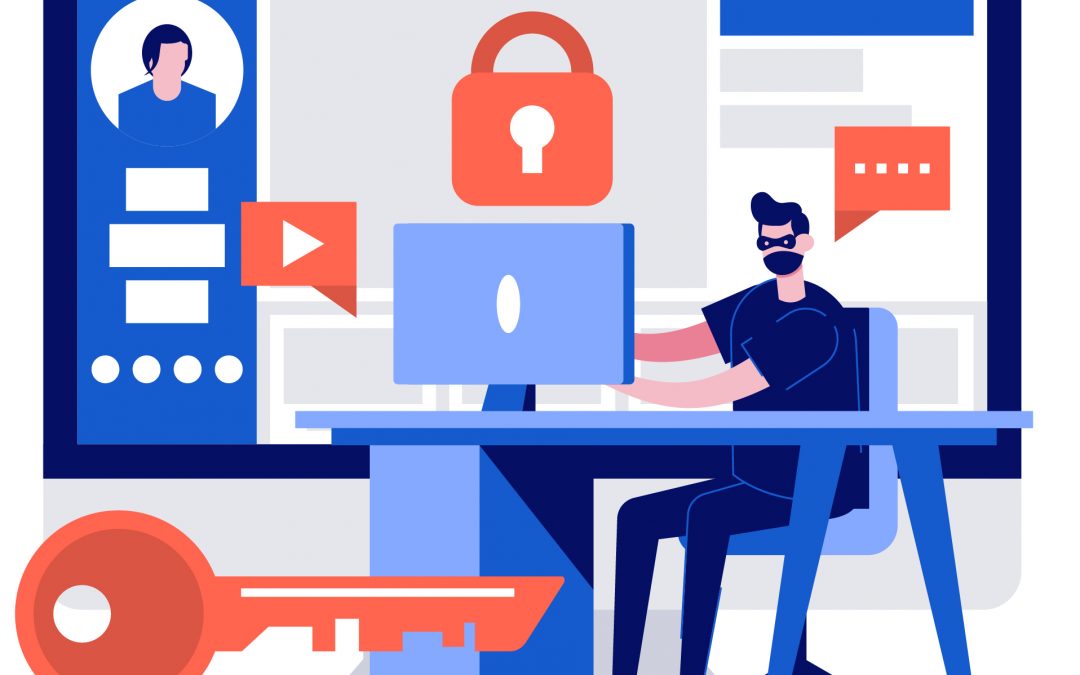 Wynne Mok, Partner, and associates Jason Cheng, Ruby Chik and Kathleen Poon, Slaughter and May, explain new government proposals to amend the data privacy law in Hong Kong to deal with doxxing, as well as to strengthen the related investigative and prosecutorial powers of the Privacy Commissioner for Personal Data.

As foreshadowed in the paper prepared by the HKSAR Government on the proposed reforms in personal data privacy law and submitted to the Legislative Council Panel on Constitutional Affairs for discussions on 20 January 2020, the HKSAR Government, on 16 July 2021, gazetted its concrete proposals on how the Personal Data (Privacy) Ordinance (Cap 486) (PDPO) should be amended. It came as no surprise that the proposed amendments focus primarily on tackling doxxing and strengthening the powers of the Privacy Commissioner for Personal Data (Commissioner) to investigate and prosecute doxxing-related offences.

It is not debatable that doxxing – which is effectively malicious disclosure of an individual’s personal data without his/her consent – is a serious concern that needs to be properly addressed, which the current data protection law does not adequately do as it only takes into account the consent of the data user, but not the consent of the data subjects whose data is being disclosed. There are debates, which started even before the Personal Data (Privacy) Amendment Bill 2021 (Bill) was introduced, on how the proposed anti-doxxing law would affect social media platforms, telecommunication carriers and the like. It is therefore worthwhile taking a closer look at the Bill from that perspective.

The HKSAR Government proposes to criminalise doxxing under a two-tier structure:

Second-tier indictable offence. Anyone who commits the first-tier summary offence may face indictment and more severe penalty if the disclosure in fact causes the specified harm. The maximum penalty is five years’ imprisonment and a fine of HK$1 million.

A key element of the proposed doxxing offences is the disclosure of personal data by the offender, which could be done by way of a post on an online platform. Another key element is ‘specified harm’, whether intended or actually caused, which is given a meaning that is much wider than ‘psychological harm’ contemplated under section 64(2) of the current PDPO. The term ‘specified harm’ is proposed to refer to (i) harassment, molestation, pestering, threat or intimation, (ii) bodily harm or psychological harm, (iii) harm causing a person reasonably to be concerned for his or her safety or well-being, or (iv) damage to a person’s property. Further, the offences extend to cover any specified harm intended to be inflicted on not only the data subject, but also on people who are related to the data subject by blood, marriage, adoption or affinity.

Therefore, if a person posts information about another person on a social networking site with an intent to hurt the data subject’s (or a family member’s) feelings, or to encourage cyberbullying, he/she will be caught by the proposed anti-doxxing law. He/she may even be convicted on indictment if, as a result of the post, a stranger attacked the data subject or any of his/her family members on the street.

A few grounds of defence to the doxxing offences are proposed. A person could be exonerated if, at the time of disclosure, he or she reasonably believed that the disclosure was necessary for preventing or detecting crime, or that the data subject had agreed to the disclosure, or if the disclosure was required or authorised by law or a court order. Currently, under section 64(4)(d) of the existing PDPO, a public interest defence is available to those who are engaged in news activities. The HKSAR Government proposes that the defence will only be available if the person charged can establish that the sole purpose of the disclosure was for a ‘lawful’ news activity.

New power to direct cessation of doxxing activities and content

Apart from the prosecution power as mentioned above, the HKSAR Government proposes that the Commissioner will be empowered to issue notices to remove doxxing content, and even to cease or restrict access to online platforms which contain such content. This proposal, in particular, has sparked concerns on the part of online and technology firms whose services are currently accessible to the Hong Kong public.

The relevant provisions are summarised as follows:

By way of an example, local administrative staff of a social networking site operator may not have the authority or ability to take down the doxxing content from the platform that is hosted and managed overseas. It would be debatable whether the branch office, in the circumstances, is obliged to procure compliance of the notice by its headquarters when it is not able to directly remove the content.

Furthermore, a service provider, when served with a cessation notice, may be faced with difficult choices, leaving aside whether it has the ability to comply with it. It may be necessary for the service provider to challenge the cessation notice through an appeal, if compliance with it will likely lead to lawsuits from third parties. However, as mentioned above, the service provider will still be obliged to comply with the notice within the specified timeframe (which is unlikely to be long) pending the results of the appeal. Consequences for non-compliance could be severe and depends very much on whether one of the defences available can be established.

It is worth mentioning that under Hong Kong law, if the person who commits the offence is a corporation, any director or officer of the corporation whose consent or connivance contributed to the commission of the offence is deemed to have committed the same offence, under section 101E of the Criminal Procedure Ordinance (Cap 221). Hence, it is possible for personal liability to attach to the management of a company where he or she is responsible for causing a failure by the company to comply with a cessation notice.

Notwithstanding the above, it is comforting to hear from the Secretary for Constitutional and Mainland Affairs, the HKSAR Government, Erick Tsang Kwok-wai, that the anti-doxxing law only aims to target those who maliciously leak another’s personal information, rather than intermediate service providers, and that only persons with the ability to remove doxxing materials would be asked to do so.

To combat doxxing activities and enforce the disclosure offences under the existing section 64(1) and the proposed new sections 64(3A) and (3B) of the PDPO more effectively, the HKSAR Government submits that the Commissioner be given more investigative and enforcement tools, comparable to those available to other law enforcement agencies and regulators such as the Police and the Securities and Futures Commission. In relation to a ‘specified investigation’ (which effectively means an investigation into the disclosure offences and ancillary offences under the proposed new sections 66E, 66I and 66O of the PDPO), the Commissioner or a prescribed officer (as defined under section 9(1) of the current PDPO) are proposed to be conferred with the following powers:

The HKSAR Government proposes that persons who, without lawful excuse, fail to comply with the Commissioner’s document requests, provide false or misleading information to the Commissioner, or obstruct, hinder or resist the exercise of the above powers to search and arrest, shall be liable for an offence. The Commissioner shall have the power to prosecute such offences and the offence of conspiracy to commit such offences summarily.

It is also proposed that the Commissioner may prosecute the first-tier offence summarily. This means that more severe cases will be referred to the Police or the Department of Justice.

As at the time of this article, the Bill has passed its First Reading at the Legislative Council. A Bills Committee has been formed to study the Bill before the Second Reading. The Bill is expected to go through the Legislature before the end of October 2021.

Whilst the Bill has yet to be passed by the Legislature, in view of the possibility that the Commissioner will be given wide investigative and enforcement powers, it is advisable for corporates to make a head start on formulating internal protocols and training programs so that local employees are well equipped to deal with cessation notices, requests for production of documents, searches and seizures of materials (including electronic devices).

© Copyright August 2021 Slaughter and May